The annual general meeting took place on Tuesday 9th April at 19:30 at the Widcombe Social Club.  With thanks to Phil Bendall for the photographs. 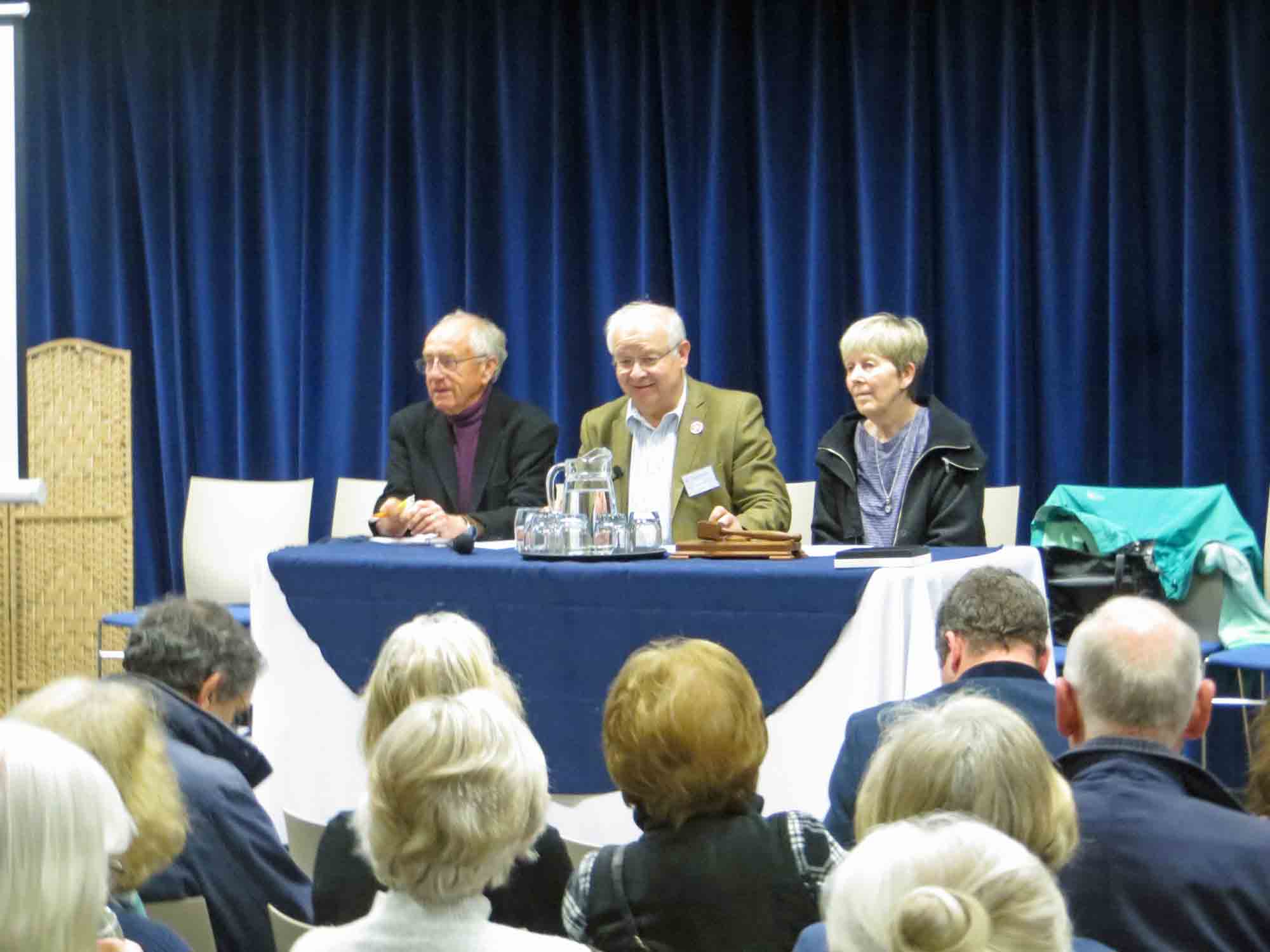 There was a strong attendance of some 60 members.  In addition to reports from the Chair, Secretary and Treasurer the following key decisions were taken.

All six candidates standing for election to Widcombe & Lyncombe were represented on the panel.  They were in alphabetical order and left to right on panel (Jeremy Boss chairing in the in the centre): 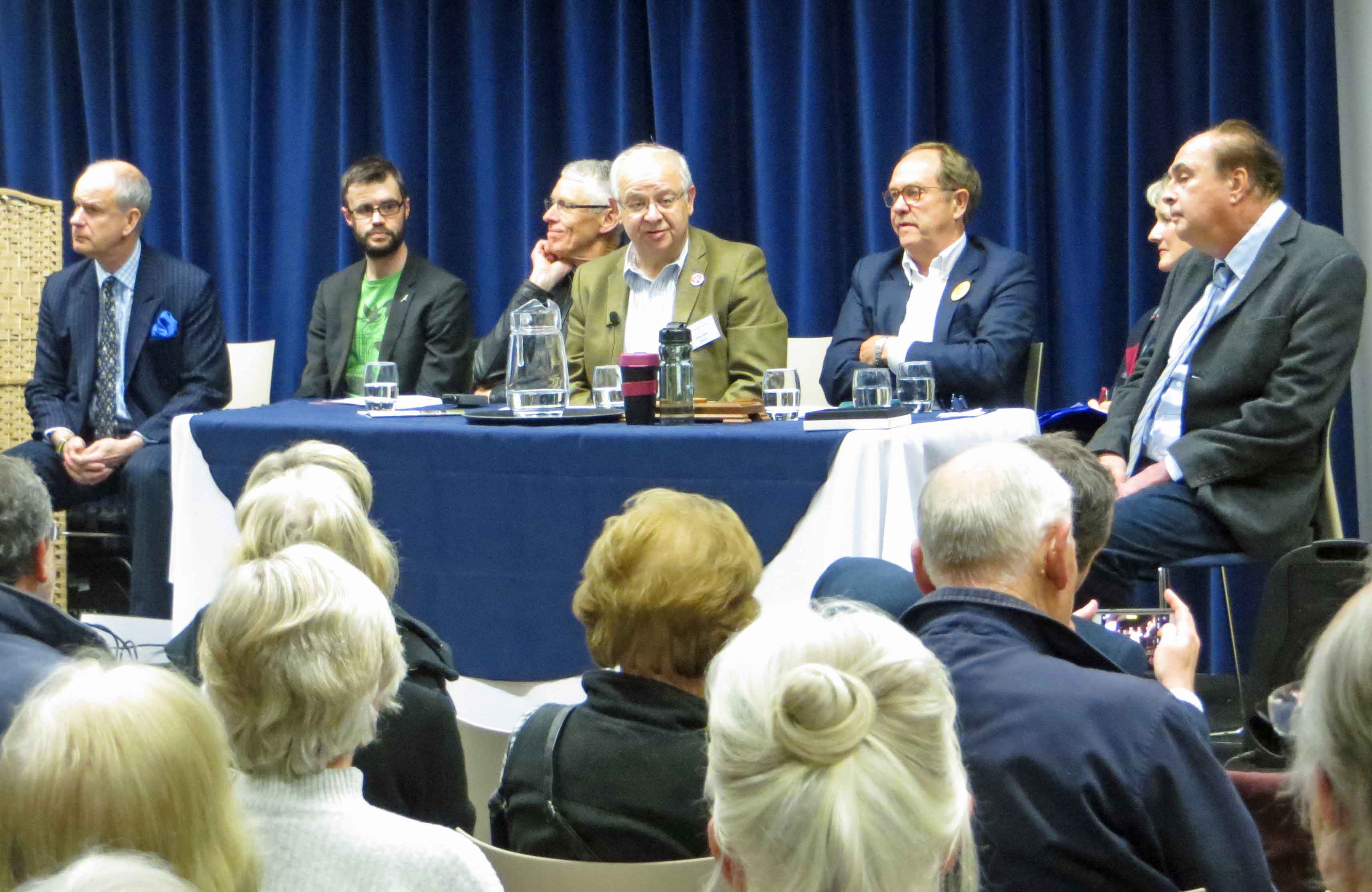 Each candidate made a short personal statement. Questions were then asked in advance and from the audience covering a range of topics including transport, congestion charges, environment, the rugby stadium proposals and what they would do for Widcombe.

Don’t forget to exercise your vote on 2nd May!